A top ten of the best films by the actor Daniel Day Lewis with at number one the drama There Will Be Blood (2007), at number two the prison drama In The Name Of The Father (1993) and at number three the biographical film Gandhi ( 1982). What do you think of these top ten? Let us know in the comments. 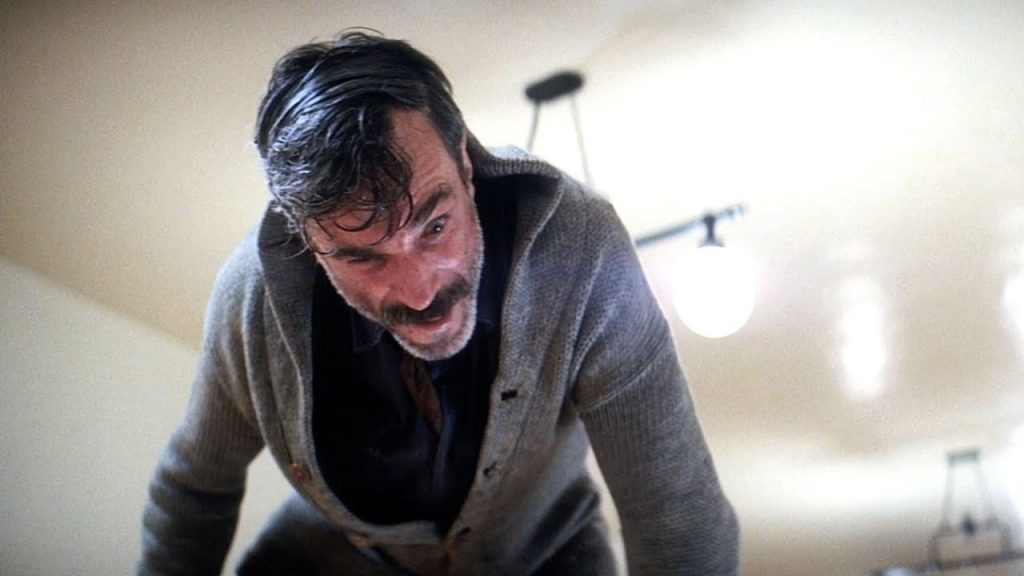 Early 20th century. When Daniel Plainview gets a mysterious tip about a small town in the West where the oil would literally spurt out of the ground, he goes with his son H.W. on an adventure, on the way to dusty Little Boston. In this brutal town, where local entertainment is limited to the Halleluja Church of charismatic pastor Eli Sunday, Plainview and H.W. find oil. But even though the oil makes them rich, nothing stays the same as conflict escalates and all human values ​​- love, hope, faith, ambition, community, and even the bond between father and son – come under attack as a result of corruption, deceit and the richly flowing oil.

buy There Will Be Blood at Amazon 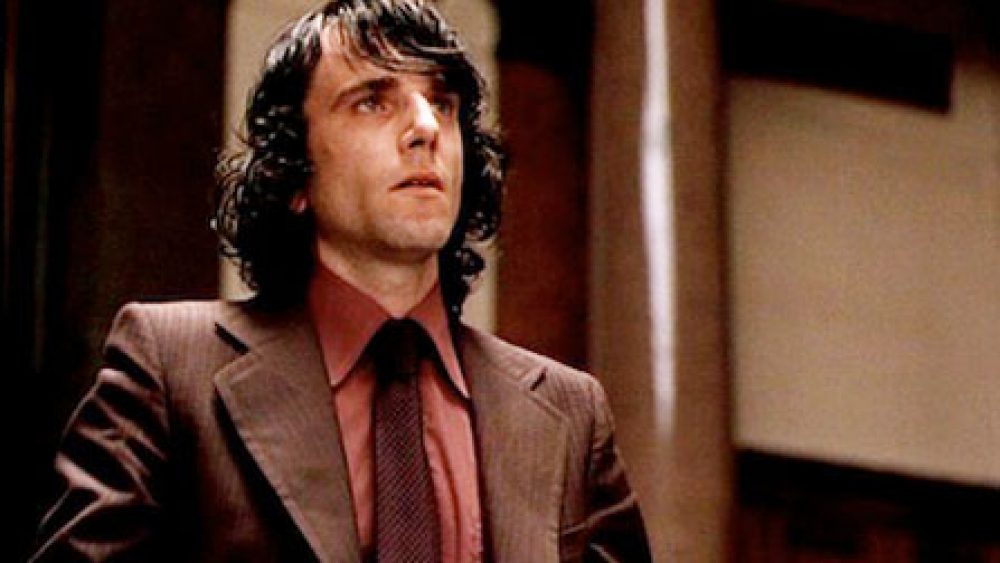 Gerry Conlon was not politically active in Northern Ireland, but his wanderings through the city have made him suspected of membership in the IRA. For security reasons, his father sends him to London, where he is when a bombing is committed on October 5, 1974 and a hippie points out him and his friends as possible perpetrators. Under the new anti-terrorism law, they are being tortured without official charge and become a scapegoat for the British-Irish issue.

buy In The Name Of The Father at Amazon 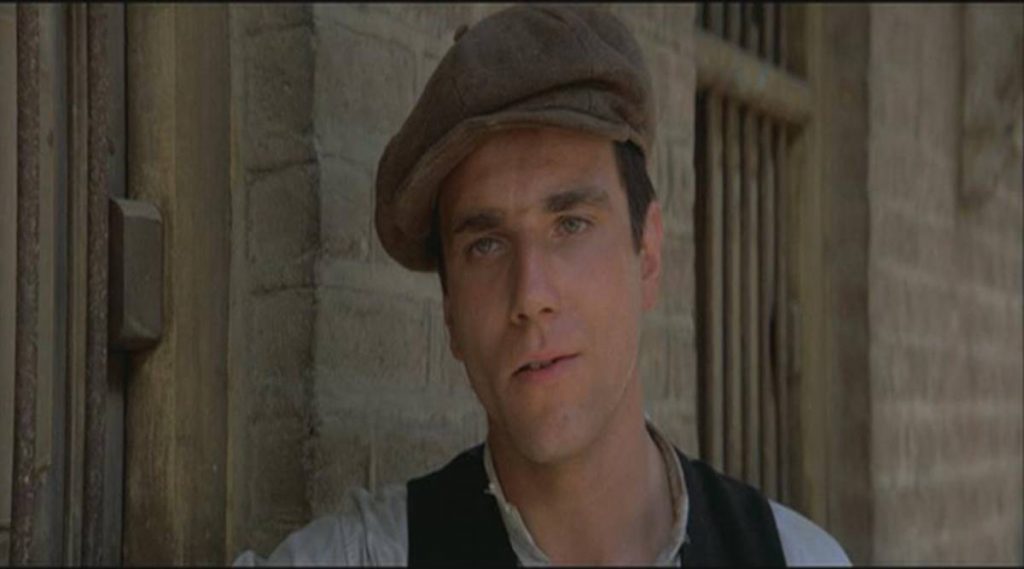 This film tells the story of Gandhi, one of the most monumental personalities of the last century. He began his career as a lawyer and, after years of struggle for his ideals, became a modern Messiah, whose passive resistance led to the end of English colonial rule in India. His name is synonymous with an attitude to life that has changed the course of history and continues to inspire millions of people. 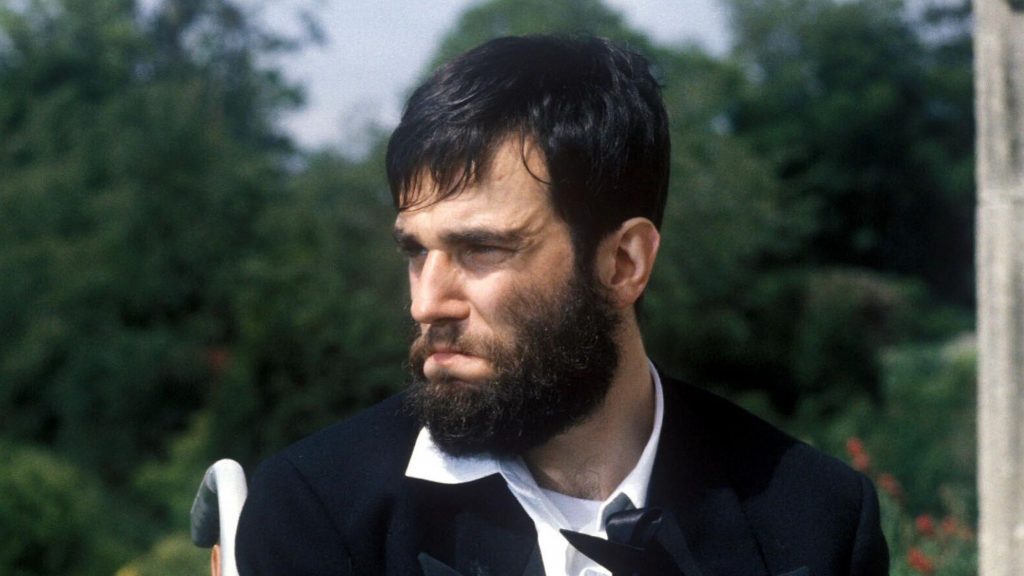 Christy Brown is a spastic boy from a large and poor Irish family. His mother sees his intelligence and humanity while others make fun of him. Christy only has control over his left foot. With a lot of perseverance, he eventually becomes a valued painter, poet and writer.

buy My Left Foot at Amazon 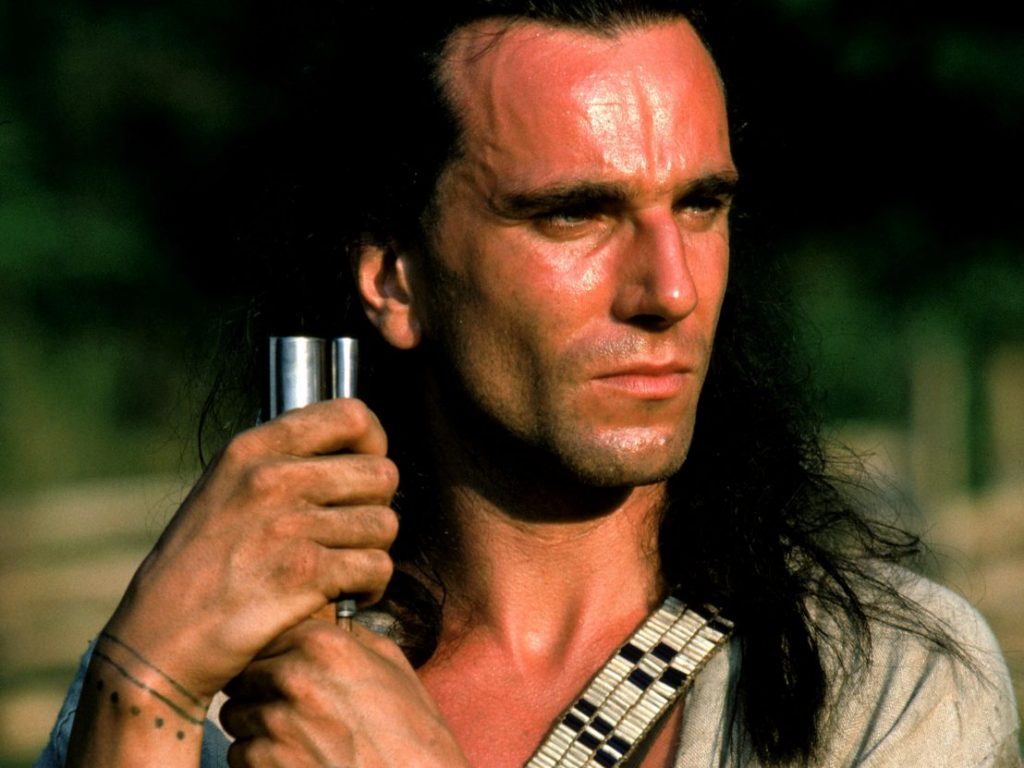 There is a colonial war in America between the British and the French, both helped by various Indian tribes. Hawkeye is a European adopted by the Native Americans who, along with his tribe, helps the British. In the meantime he falls in love with the daughter of the chief officer.

buy The Last Of The Mohicans at Amazon 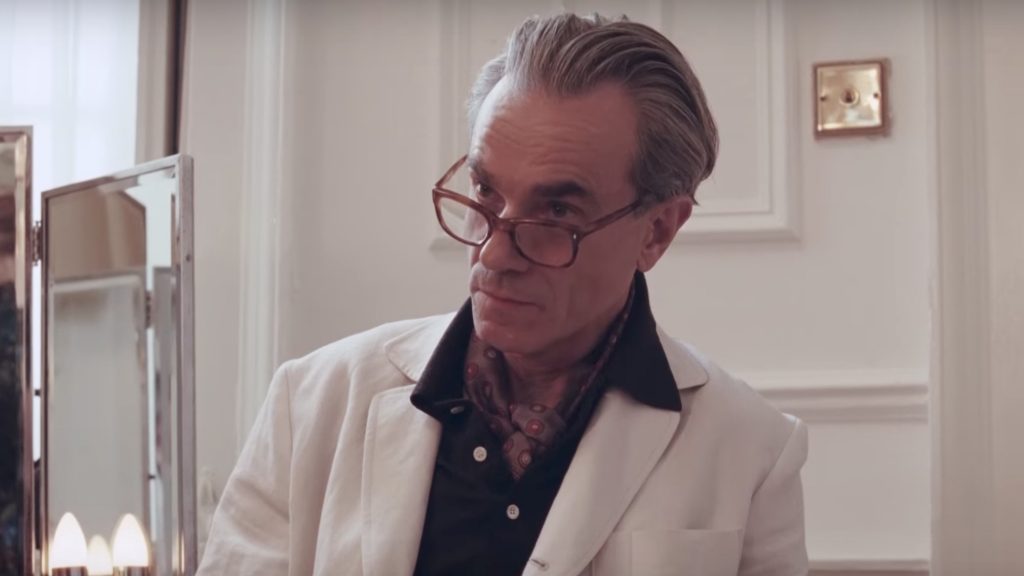 In post-war London, a famous tailor named Reynolds Woodcock and his sister are at the center of the British fashion industry. They make clothes for royal families and nobles there. Women enter the life of the single tailor, offer him inspiration and company, but then leave again. Until one day he meets Alma, a young, strong-willed woman who quickly becomes the center of his life and turns his tightly directed and planned life upside down. 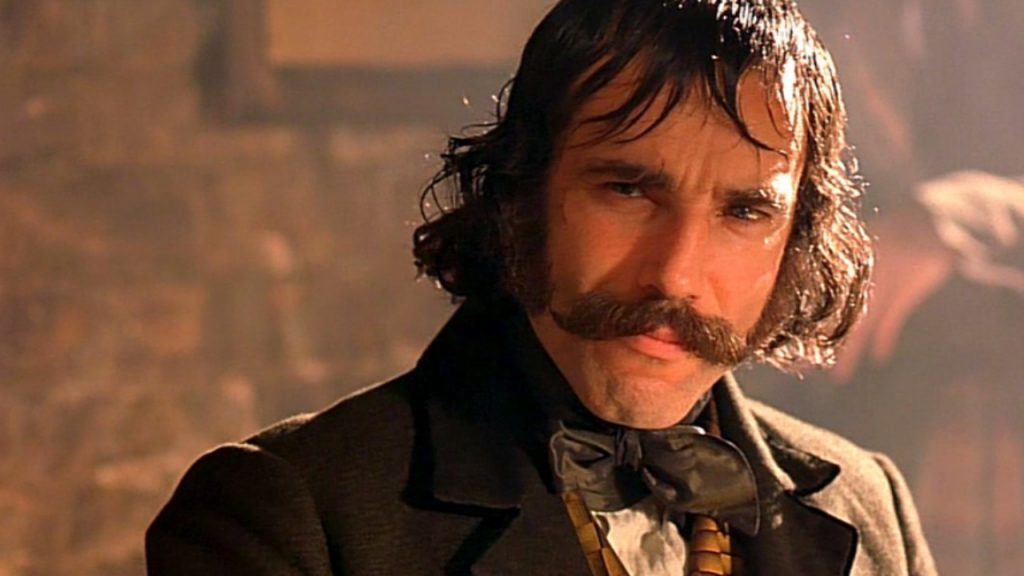 The film covers the period between 1846 and 1863 in New York’s “five points”, then the most violent area in the world. The Irish immigrants entering New York create several conflicts with the native inhabitants. Amsterdam Vallon, the son of one of these immigrants, is out for revenge after the death of his father. 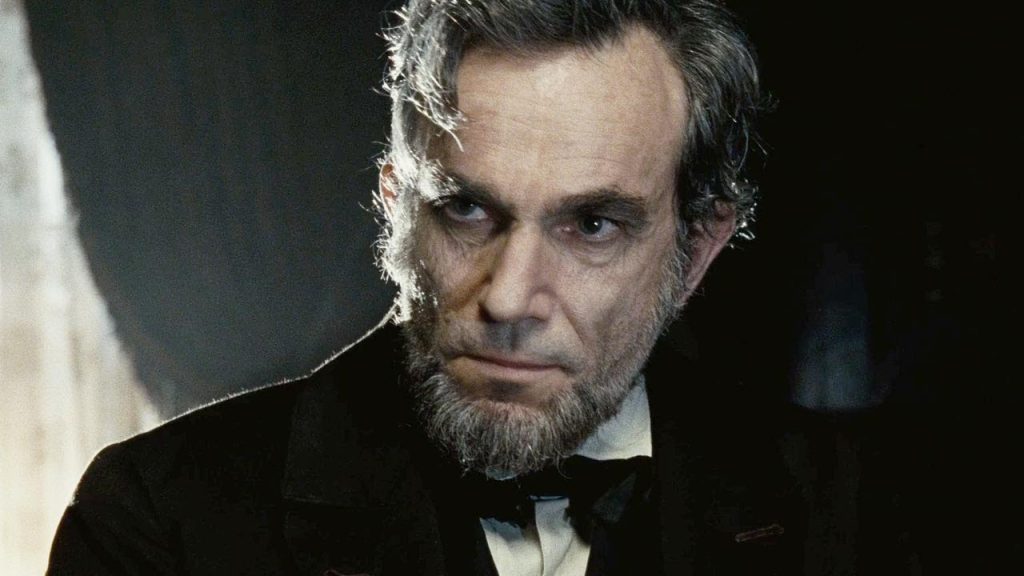 The film follows the political clash between Abraham Lincoln, sixteenth president of the United States, and the powerful men of his cabinet in the fight against the abolition of slavery and the end of the American Civil War. The focus here is mainly on the last months of Lincoln’s life, including a focus on the permanent abolition of slavery, which was the result of a very narrow vote in the House of Representatives on the 13th Amendment. 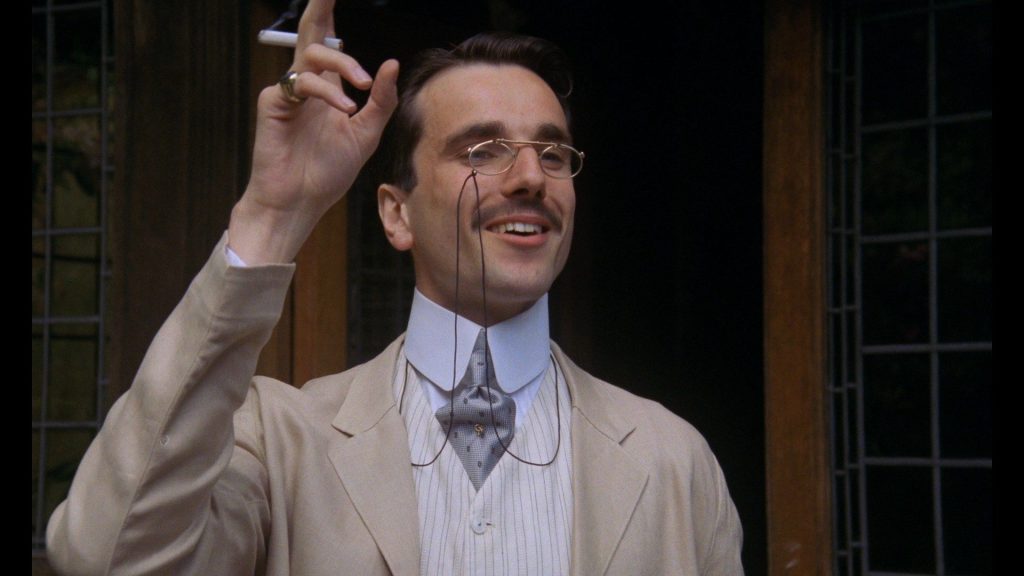 Lucy Honeychurch is a young woman from the 19th-century middle class. Together with her chaperone Miss Bartlett she travels to Firenze in Italy. In the hotel it turns out that their room does not have the view they expected. Finally, one Mr. Emerson and his son George hand over their room to the ladies. A few days later, George kisses Lucy without asking permission! Back in England, the young lady gets engaged to Cecil, a conceited brush. George and his father come to England not much later and rent a place in Lucy’s neighborhood. As soon as George learns she is engaged to Cecil, he tries to convince her to choose true love for him.

buy A Room With A View at Amazon 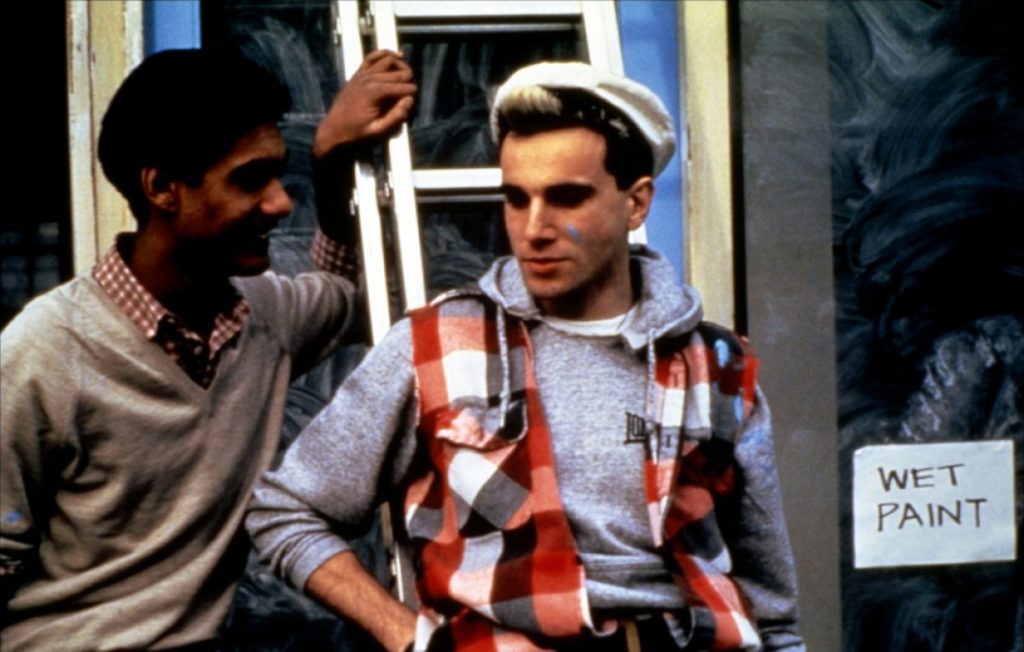 In a seedy corner of London, Omar (Gordon Warnecke), a young Pakistani, gets a run-down laundry from his uncle (Saeed Jaffrey), who wants to turn it into a successful business. Shortly after, Omar is attacked by a group of racist punks, but he defuses the situation when he realizes that their leader is his former lover, Johnny (Daniel Day-Lewis). The men resume their relationship and rehabilitate the laundromat together, but various social forces threaten to jeopardize their success.

buy My beautifull Laundrette at Amazon